Over the last few months, the world’s attention has turned to Iran as tensions with the United States has been on the rise. While The Complete Pilgrim will not comment on the current diplomatic situation, the possibility that Iran may soon be less accessible to American visitors is a depressing prospect, especially for religious pilgrims. This is due to the fact that Iran is home to more Biblical sites than any other place outside of Israel, the West Bank or Syria (if any sacred sites are still standing in the latter when that war is over). Both the Old Testament and New Testament are represented in Iran, with the tombs of several major prophets and possibly one of the apostles scattered around the country. 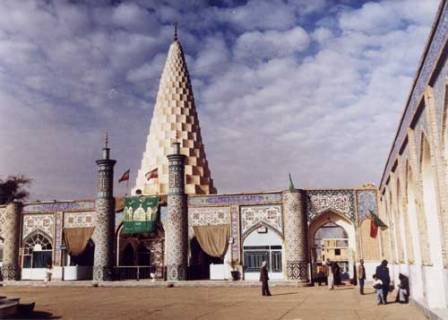 Daniel is counted among the greatest (and among the most adventurous) of the prophets of the Old Testament. He lived during the late 7th and early 6th century BC, during an age when the land of Israel lay under the domination of foreign powers. In the days of the Babylonian Empire, he predicted the conquest of Babylon by Persia, and endured persecution by both the Babylonians and Persians. In the end, he arose to a position of great importance in the Persian court, and in the latter years of his life boldly prophesied about the end of times.

The Bible does not address Daniel’s final fate, but local traditions in Iran and among the greater Jewish population at large strongly suggest that he remained in Persia for the rest of his life. Today, no fewer than six locations claim to be the place of his burial. But the strongest and most supported claimant by far is the Tomb of Daniel in Shush (Susa), Iran, which is recognized by almost all Jews and a large majority of Muslims. 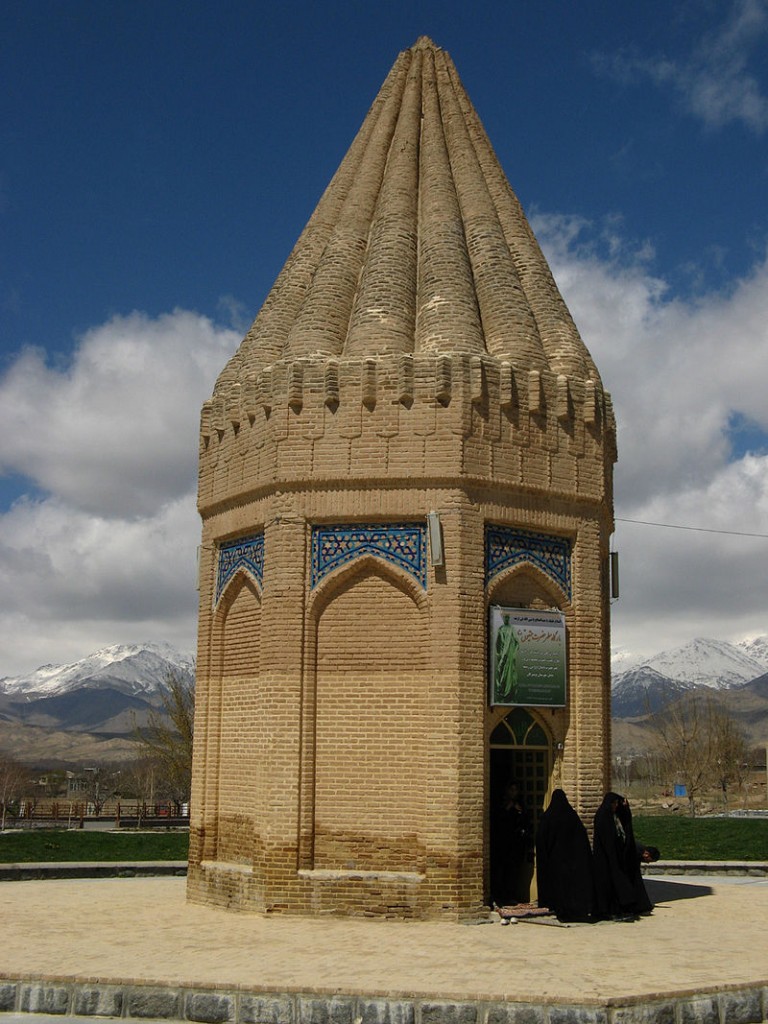 The prophet Habakkuk is one of the most enigmatic major figures of the Bible. Counted among the Twelve Minor Prophets and author of the Book of Habakkuk, virtually nothing is known about his life. Evidence suggests that he lived at the end of the 7th century BC, and may have been a contemporary of Daniel. One tradition that originated in apocryphal writings indicates that he might have known David around the time he was incarcerated in the Lion’s Den.

If Habakkuk was closely involved or at least a contemporary of Daniel, than it is not unlikely that he lived in Persia and was probably buried there. Several locations claim to be the site of his burial, with the two strongest contenders being the town of Kadarim in Israel and the city of Toyserkan in Iran. The Shrine of Habakkuk in Toyserkan is the older of the two, and probably enjoys the stronger tradition.