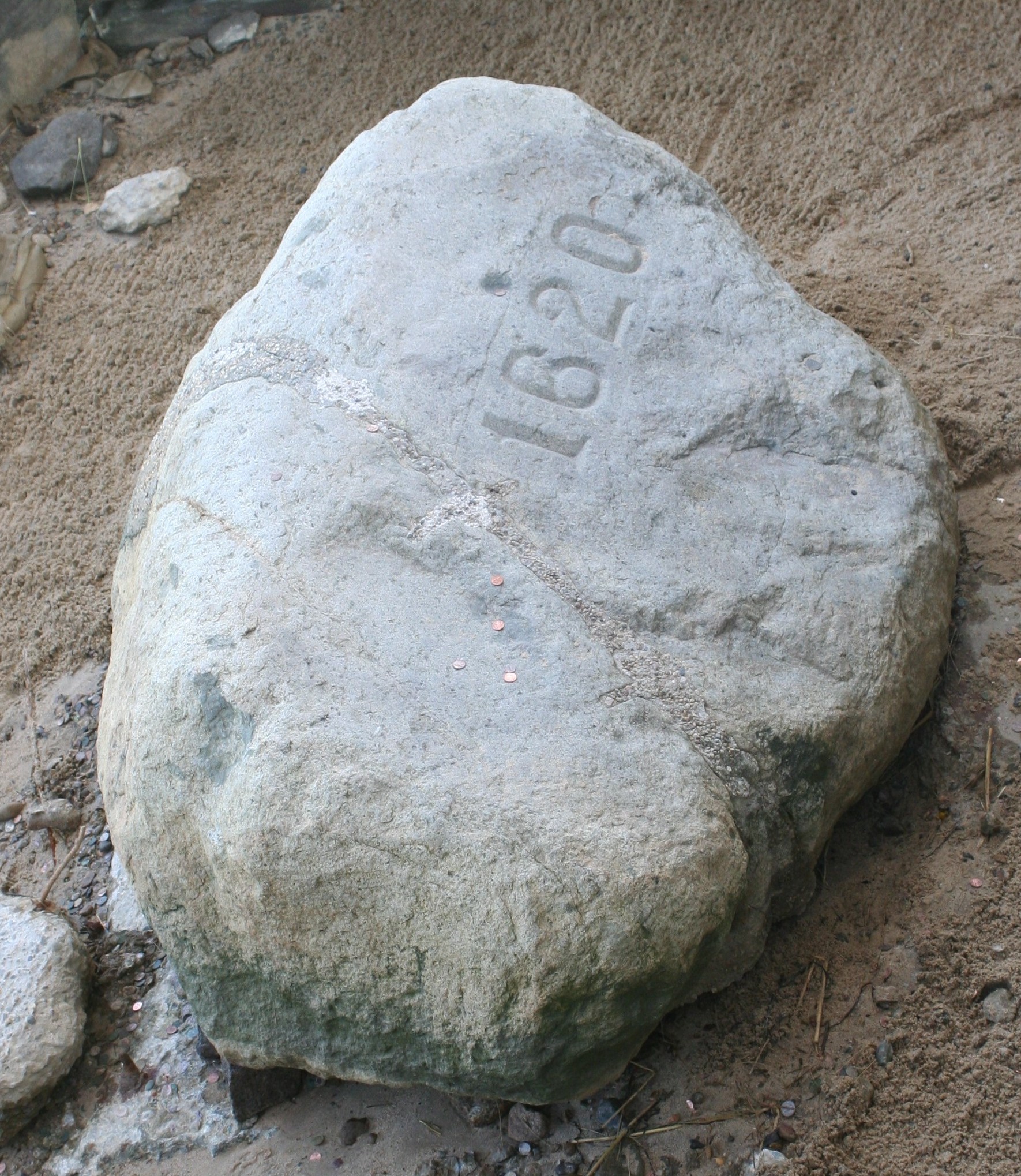 In 2017, I had the opportunity to go to the city of Wittenberg, Germany where they were celebrating the 500th anniversary of the beginning of the Protestant Reformation.  On October 31, 1517, Martin Luther nailed his 95 Theses to the door of the town church, inadvertently launching one of the greatest movements for religious and social change in history.  For Germany, the anniversary was declared a one-time national holiday.  Being on the scene made for a wonderful pilgrimage, and I hope to make such spectacular trips again in the future.  For those who would also love to have such an experience, here are ten of the most important major Jewish and Christian anniversary events coming up in the next decade:

This year marks four centuries since the arrival of the Pilgrims in Massachusetts.  Even though Roman Catholics, Anglicans and Dutch Reformists were already settled in what would become the United States, many Americans regard this as a landmark event in the establishment of religious freedom in the New World.  In recent decades the arrival of the Pilgrims has become increasingly controversial, as it also marked the beginning of centuries of atrocities perpetrated against Native Americans.  Although the actual anniversary of the arrival is December 21, most people will commemorate the event on November 26, which is the American Thanksgiving holiday.

Worms, Germany (of interest to Protestants)

There are two primary events associated with Martin Luther that effectively marked the start of the Protestant Reformation.  The first, the posting of the 95 Theses, celebrated its five hundredth anniversary in 2017.  The second was Martin Luther’s deposition at the Diet of Worms, in which he openly defied the Roman Catholic Church.  Although it will probably not be as big of a celebration, it is anticipated that many Protestants the world over will be commemorating the trial on April 18, 2021.

Iznik, Turkey (of interest to Christians)

The Council of Nicaea in 325 AD was one of the most important events in western, and Christian, history.  It essentially laid the groundwork for the creation of the Church as a formal institution.  Many of the basic standards of faith now accepted by Christians the world over were established at Nicaea.  It also set the stage for the dominance of Christianity in the west, along with the downfall of paganism and the marginalization of Judaism.  The one-thousand seven-hundredth anniversary of the council will run from May through August of 2025.

The Order of St. Benedict, or Benedictines, is the world’s oldest major Christian monastic order.  It is also one of the oldest surviving institutions of the Roman Catholic Church.  It was founded in 529 AD and is still going strong.  Although this event might not generate much interest outside of Catholic monastic circles, it will probably be commemorated by members of the order.  Because exact dates are uncertain, a likely candidate for the anniversary commemoration will be March 21, his feast day.

The Church of Latter Day Saints is one of America’s most successful home-grown Christian denominations.  Founded by Joseph Smith in New York in 1830, it has grown to the point where Mormons now number two percent of the United States population.    The two hundredth anniversary will undoubtedly be celebrated by Mormons the world over.  But the most popular place to celebrate on April 6, 2030 will likely be at the Latter Day Saints Temple in Palmyra, New York.

Jerusalem, Israel (of interest to Jews)

From a Biblical and historical perspective, this is arguably the second most important anniversary date coming up in the next fifteen years.  It is estimated by many academics and scholars that in the year 980 BC, the Israelite King David died, and his son Solomon took the throne.  2030 marks three thousand years since the reign of these two greatest of the Biblical kings, an event that will be marked not only by Jews but by Christians as well.  Although no dates are known with certainty, it can be expected that there will be some commemorative events taking place throughout the year.

Joan of Arc is the national heroine of France, and her martyrdom in 1431 is one of the most infamous in the history of the Roman Catholic Church.  Captured by the Burgundian army at the siege of Compiegne, she was tried for heresy by Church officials in league with the English.  The trial was a total farce, and Joan was condemned to death.  Abandoned by the French king, she was burned at the stake.  Her conviction was later overturned by the Church and she was canonized.  The people of France will be commemorating the 600th anniversary of her death on May 30, 2031.

St. Patrick is easily one of the world’s most popular Catholic saints.  The patron of Irish Catholics, his feast day is celebrated by hundreds of millions of people around the world.  Not just Irish Catholics, but virtually anyone looking for an excuse to celebrate in a decidedly secular fashion.  Nevertheless the anniversary of his arrival in Ireland is likely to be treated with particular religious and historical importance in the Emerald Isle.  Although there is no record of the date of the arrival, the anniversary will likely be celebrated on March 17, his feast day.

Jerusalem, Israel (of interest to Jews)

The Maccabean Revolt was one of the pivotal events of ancient Jewish history.  This fabled uprising, the reason the Hanukkah holiday is celebrated, pitted a ragtag group of Jewish rebels against the might of the Seleucid Empire.  The revolt was successful and resulted in an independent Jewish kingdom for the first time in more than four centuries.  2033 marks the beginning of the uprising, when the priest Mattathias killed a fellow Jew who was preparing to sacrifice to the Greek gods.  The anniversary will be celebrated during the week of Hanukkah, which will begin that year on the night of December 16.

2033 – 2000th Anniversary of the Crucifixion and Resurrection

Jerusalem, Israel (of interest to Christians)

The 2000th anniversary of the Crucifixion and Resurrection of Jesus has the potential to be one of the greatest Christian celebrations of all time.  This will be a millennial anniversary of the single most important event of the world’s largest religion.  Although the exact year of the Resurrection is unknown, theologians and academics have leaned towards 33 AD as the most likely year.  Ironically the date is somewhat easier to pin down.  Easter Sunday in 2033 will be on April 17, and Jerusalem could be witnessing the greatest Christian pilgrimage in history during Holy Week of that year.