Few things garner as much attention for an historic site then the title of ‘oldest’, and the oldest churches are certainly no exception.  Determining what is, in fact, the oldest church in America is a matter of some debate, as there are many ways to consider the question.  Do churches on U.S. territories count?  Did they actually have to be constructed in the United States?  What if they are only partially standing?  Do they have to currently be in use?  Whichever way you choose to look at it, the following churches cover virtually every possibility. 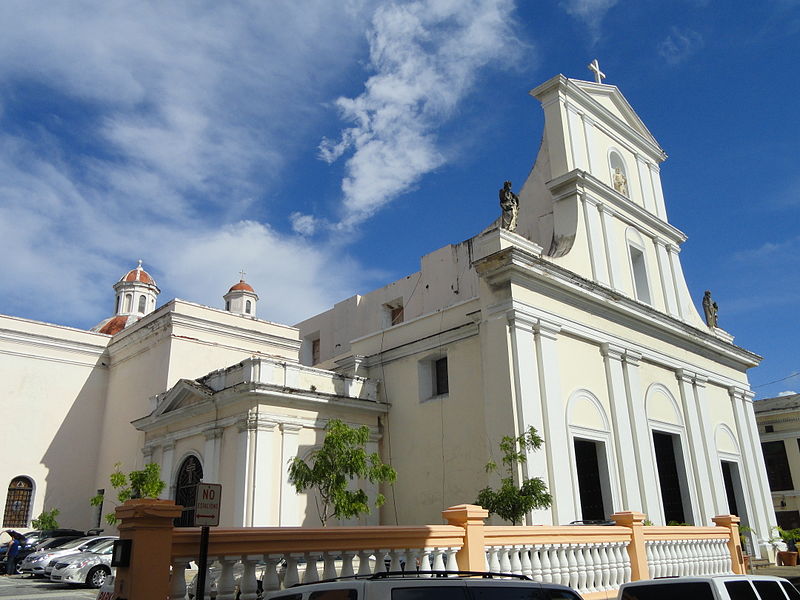 The Cathedral of San Juan Bautista and the San Jose Church, both located in San Juan, Puerto Rico, are, technically speaking, the two oldest churches currently standing on American soil.  Thanks to the fact that the island of Puerto Rico was discovered by Christopher Columbus on his second voyage in 1493, it was one of the first places in the New World where Christianity was introduced.  The city was founded by Juan Ponce de Leon in 1508, and construction on both churches began in the ensuing decades.

The first church in San Juan was built in 1521, but this primitive structure was destroyed in a hurricane.  A new church, the Cathedral of San Juan Bautista, was built on the same spot and completed in 1540.  The San Jose Church was constructed nearby in the 1530s.  The former became the second cathedral in the New World, while the latter is the oldest standing Spanish Colonial structure in the Americas.  Ponce de Leon was originally buried in the San Jose Church, but was reinterred in the cathedral in the 19th century.  Together these two are unquestionably America’s oldest churches still in use. 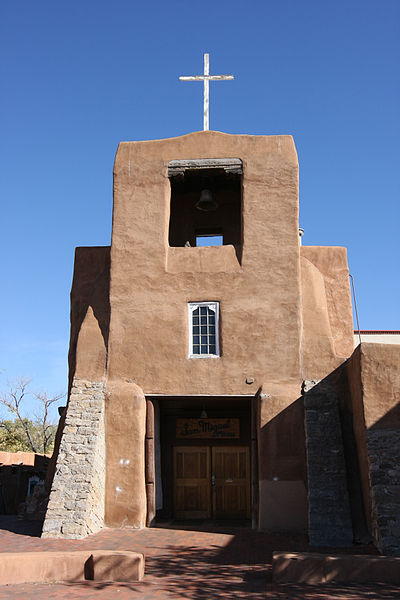 The San Miguel Mission, a tiny adobe church located deep in the heart of the America west, is the oldest church standing in the contiguous 48 states.  This location, thousands of miles from the Eastern Seaboard, is an extremely odd place for such a distinctive honor.  However, there is a surprisingly good story for such an unlikely building.  In the early 17th century, more than a decade before the Puritans arrived in Massachusetts, an expedition of Spanish explorers worked their way up the Rio Grande and Pecos Rivers from the Gulf of Mexico, travelling as far as what is now northern New Mexico.

At the end of their journey, they established a small colony and mission at what is now the city of Santa Fe.  This effectively marked the northernmost point of the Spanish colonial empire in the North American interior.  In the 1610s, the San Miguel Chapel was constructed at the local mission.  Though damaged and repaired numerous times in its long history, most of the original structure is miraculously intact.  Because of this, the San Miguel Mission just barely edges out the early churches of the English colonies for the title of America’s oldest church.