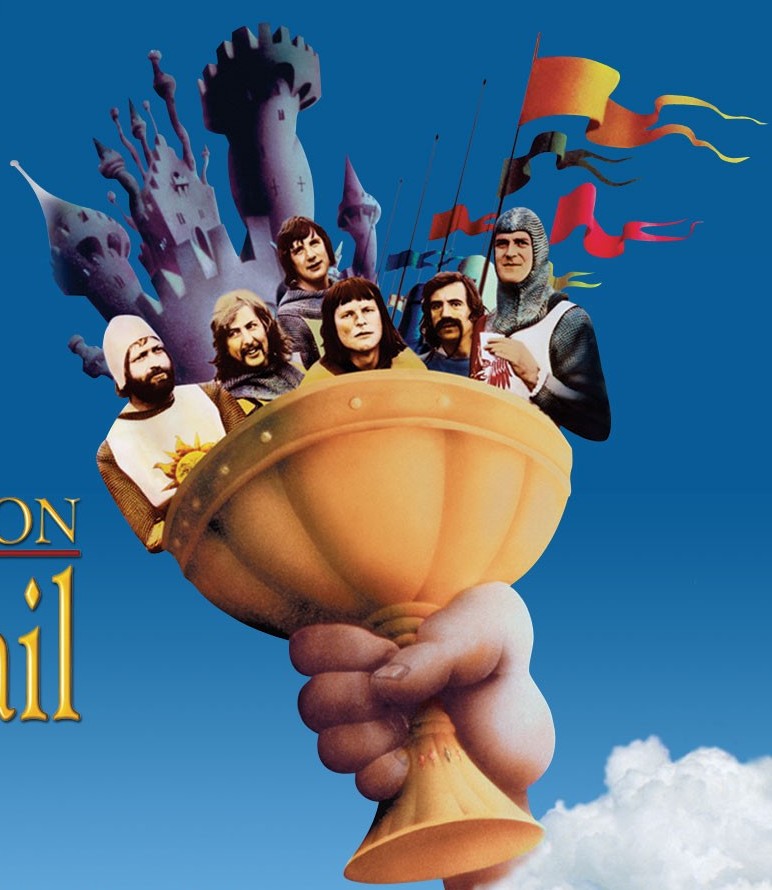 The Holy Grail, the cup from which Jesus drank during the Last Supper and which caught at least some of his blood during the Crucifixion, is (no pun intended) the Holy Grail of religious artifacts. This vessel, if it could be found and verified, would undoubtedly be the greatest treasure of the Christian faith.  Its existence and location have been the subject of countless books, theories and even treasure hunts.  A few places claim to be home to the Grail, but none of these are taken seriously by either academic or theologian.  Still, for those who insist on checking things out for themselves, here are some popular possible locations of the Holy Grail:

Let’s start with the obvious.  Whatever cup was used by Jesus at the Last Supper was probably taken away to be cleaned afterwards, and that was that.  Unless he personally owned the cup, and it was carried around by him or his followers, it was almost certainly left behind at the Seder table.  If it was taken by his followers, there’s little reason to believe that it ever left the group in Jerusalem.

If that is the case, then it was at best lost in some location yet to be uncovered by archaeologists, or most likely destroyed.  One place it almost certainly did not wind up was buried under the Temple Mount, as some claim (the Dome of the Rock is sometimes cited as a possible hiding place).  More likely it might have been hidden in the sewers or someplace like Hezekiah’s Tunnel, as others claim.

If the Holy Grail did survive, it might have been smuggled out of Judea in the 1st or 2nd century, or found and claimed by the Catholic Church in the 4th or 5th century.  It might have even been pilfered by agents of the Roman Empire.  If any of these is the case, than the Grail most likely would have been taken to Italy.   Most of the Church’s earliest relics, whether real or fake, wound up in Rome by the time the empire collapsed in the West.

However, in the case of the Grail, local legend has it that it wound up in Genoa.  The details are a bit hazy, but a green bowl from the Middle East was brought to Genoa at some point during the Crusades.  This green bowl, which has yet to be accurately dated, has been kept at the cathedral ever since.  It is currently on display, with supporters claiming it is in fact the Cub of Christ.