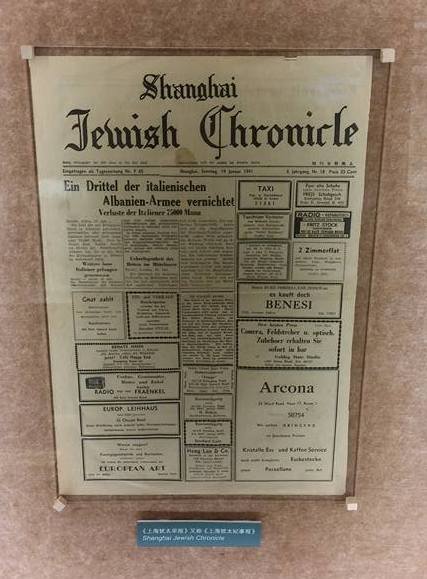 Of all of the places in the world that Jews settled in pre-Roman times, no location is quite so unlikely as distant India.  And yet a Jewish community in India did exist possibly as early as the 6th century BC.  While the exact time and means of their arrival there are a matter of conjecture, there is no doubt that the Jews inhabiting the Cochin region of southern India are among the oldest continual Jewish populations in the Far East.  The community’s greatest legacy is the 16th century Paradesi Synagogue, the oldest east of Persia, and home to Asian Jewish artifacts of great antiquity.  The Paradesi Synagogue is the most visited Jewish site in India.

The Paradesi Synagogue was built in 1568 to replace an earlier synagogue destroyed by the Portuguese.  Constructed on land donated by the Raja of Kochi, the Paradesi Synagogue stands adjacent to the Mattancherry Palace with which it shares a wall.  The most striking exterior feature is the clock tower with four clocks which feature Hebrew, Arabic, Indian and Roman numerals.  An engraved stone from the original 14th century synagogue is part of the walls.  The interior of the synagogue has hand-painted floor tiles, brass fixtures and glass chandeliers.  A series of paintings depict Jewish life in Cochin.  The synagogue’s treasures include an ancient pair of copper plates and an oriental rug.  The former was a gift to the Jewish community in the 10th century by the local Raja.  The latter was a gift to the synagogue by Haile Selassie of Ethiopia.

One of the most remote and mysterious Jewish communities in the world has always been that of Kaifeng, China.  Dating at least as far back as the 10th century AD, both the origins and subsequent history of the Jews of Kaifeng have been all but forgotten.  However, these little-known Jews left behind an interesting legacy in the form of a trio of stone monuments, or stelae, which document early Chinese Jewish lore and religious practices.  The stelae are unique in Judaism, and represent a fascinating blend of Chinese and Jewish art and literature.  It is only in very recent years that Jewish visitors to China have begun to rediscover this wonderful treasure.

The Kaifeng Museum is an important regional museum of Chinese history, culture, archaeology and art.  Its exhibits focus primarily on the Song Dynasty from 960-1279 AD.  It was during this period that Jews became established in Kaifeng.  The museum’s Jewish collection is tiny, but consists of the museum’s greatest treasures: a trio of engraved stone monuments that document Chinese Jewish life in the Middle Ages.  Although the stelae are very worn, there are rubbings displayed in the museum that make the writing clearer to read.  They have been dated to the years 1489, 1512 and 1663, respectively.  They document, among other things, the construction of an early synagogue in Kaifeng as well a list of the prophets from Abraham to Ezra.

Of all the episodes of the Diaspora, few are as fascinating as that of the Jews of Shanghai.  Jews began arriving in China’s port cities such as Hong Kong and Shanghai in the late 19th and early 20th centuries.  That number grew significantly in the 1930s with the coming to power of Hitler in Germany.  In 1937 Shanghai received a special status under an International Settlement which essentially allowed the European-dominated city to be left alone by Japan.  This allowed westerners, including Jews, to enter and settle in Shanghai without a visa.  Between 1937 and the outbreak of the war in Europe in 1939, somewhere around twenty five thousand Jews fled to Shanghai.  Most of the Shanghai Jews survived the war, although most emigrated to Israel after the Communist takeover.

Some of the old Jewish quarter is now preserved in an historic district of sorts.  This includes the district’s two surviving synagogues: Ohel Rachel, and Ohel Moshe.  Today the Ohel Moshe Synagogue houses the Shanghai Jewish Refugees Museum, and is the central place of interest for visitors.  Opened in 2007, exactly one century after the first Jewish congregation was founded in the city, the museum has exhibits documenting the history of the Jews in Shanghai, including a modest collection of personal items and photographs from those who lived here.  A monument outside of the museum is inscribed with the names of nearly fourteen thousand Jewish refugees (a little over half of all who came through) who made Shanghai their home in the 1930s and 40s.